Updated 7/11/2019
It is important to take into account how widely the intercessory prayer of the saints was believed throughout Church History without conflating the word "save" with Christ’s particular work in conquering death. These prayers are always temporal and circumstantial. "Save us—from this situation by praying with/for us to God."
The notion put forth by Protestants that saints were somehow disconnected from the Holy Spirit after death (even though they are "with Christ") and wouldn’t hear and join in our prayers among all the heavenly host is a pretty recent innovation (but that's the topic of a future post).
There are several passages in scripture saying that we "save" one another.
Spouses "save" one another:

Paul "saved" those for whom he labored:

to the weak I became as weak, that I might win the weak. I have become all things to all men, that I might by all means save some.
---1 Corinthians 9:22

For I speak to you Gentiles; inasmuch as I am an apostle to the Gentiles, I magnify my ministry, if by any means I may provoke to jealousy those who are my flesh and save some of them.
---Romans 11:13-14

Eve (or women in general, depending on your interpretation) is saved through motherhood:

Nevertheless she will be saved in childbearing if they continue in faith, love, and holiness, with self-control.
---1 Timothy 2:15

Presbyters will "save" those to whom they preach:

Take heed to yourself and to the doctrine. Continue in them, for in doing this you will save both yourself and those who hear you.
---1 Timothy 4:16

And the prayer of faith will save the sick, and the Lord will raise him up. And if he has committed sins, he will be forgiven.
---James 5:15

Those who bring about repentance in others will "save" them:

let him know that he who turns a sinner from the error of his way will save a soul from death and cover a multitude of sins.
---James 5:20

And on some have compassion, making a distinction; but others save with fear, pulling them out of the fire, hating even the garment defiled by the flesh.
---Jude 22-23 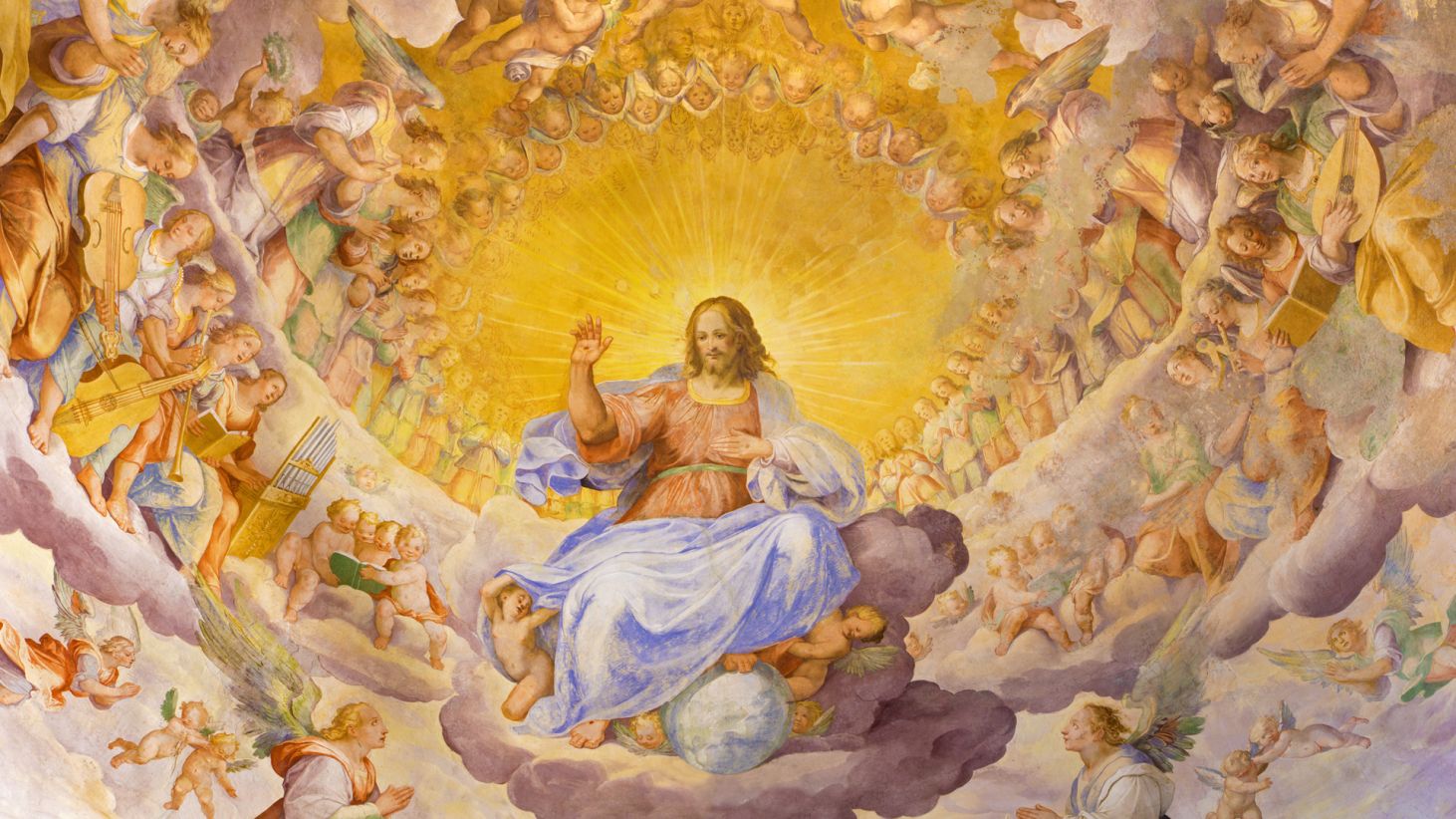 Scripture uses the term "save" in a much broader sense than most Protestants allow. I will admit, my first interaction with the Orthodox Church was one of revulsion when I heard, during the Vespers service, the words that any Orthodox reader will already have in their mind: "Most Holy Theotokos, save us".
Of course, this stems from a rigid and narrow understanding of the word "save". In Protestant circles, this tends to be narrowed exclusively to the work of Christ who saves our souls. Since we are saved by Christ alone (solus Christus), then it follows that saying anyone else saves us is improper. At least that's how the argument is formulated. Obviously, all Christians agree we are ultimately saved by Christ alone, but God works through a number of means to bring us to salvation. It seems the biblical authors had no such phobia of saying that they would save one another and even went as far as admonishing believers to act in such a way that they themselves would save others. This only conflicts with an overly narrow definition of the word "save" that implies any means of "saving" is in the ultimate sense.
For Protestants, though, going by biblical example alone (sola Scriptura), it seems we can avoid such quibbles simply by referring to the text of Scripture itself. 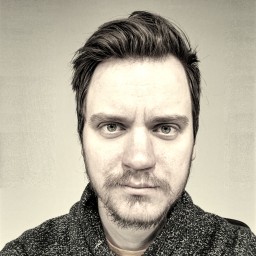